Jim Gaffigan is back for the 3rd year running

After the incredible success in July 2019, the king of clean comedy returns to Spain to present his totally new material on his Pale Tourist tour.

Jim Gaffigan is a North American comedian, Grammy nominee, twice a New York Times bestseller. In December 2014, Gaffigan became one of the ten comedians in history to fill Madison Square Garden and a few months earlier, Forbes named Jim as one of the world’s highest-ranked comedians.

In this new tour, a part of the Spanish audience he will make laugh the audience of the US, Mexico, Argentina, Peru and Canada. The tour’s material will form part and l be recorded for his next program in international television. 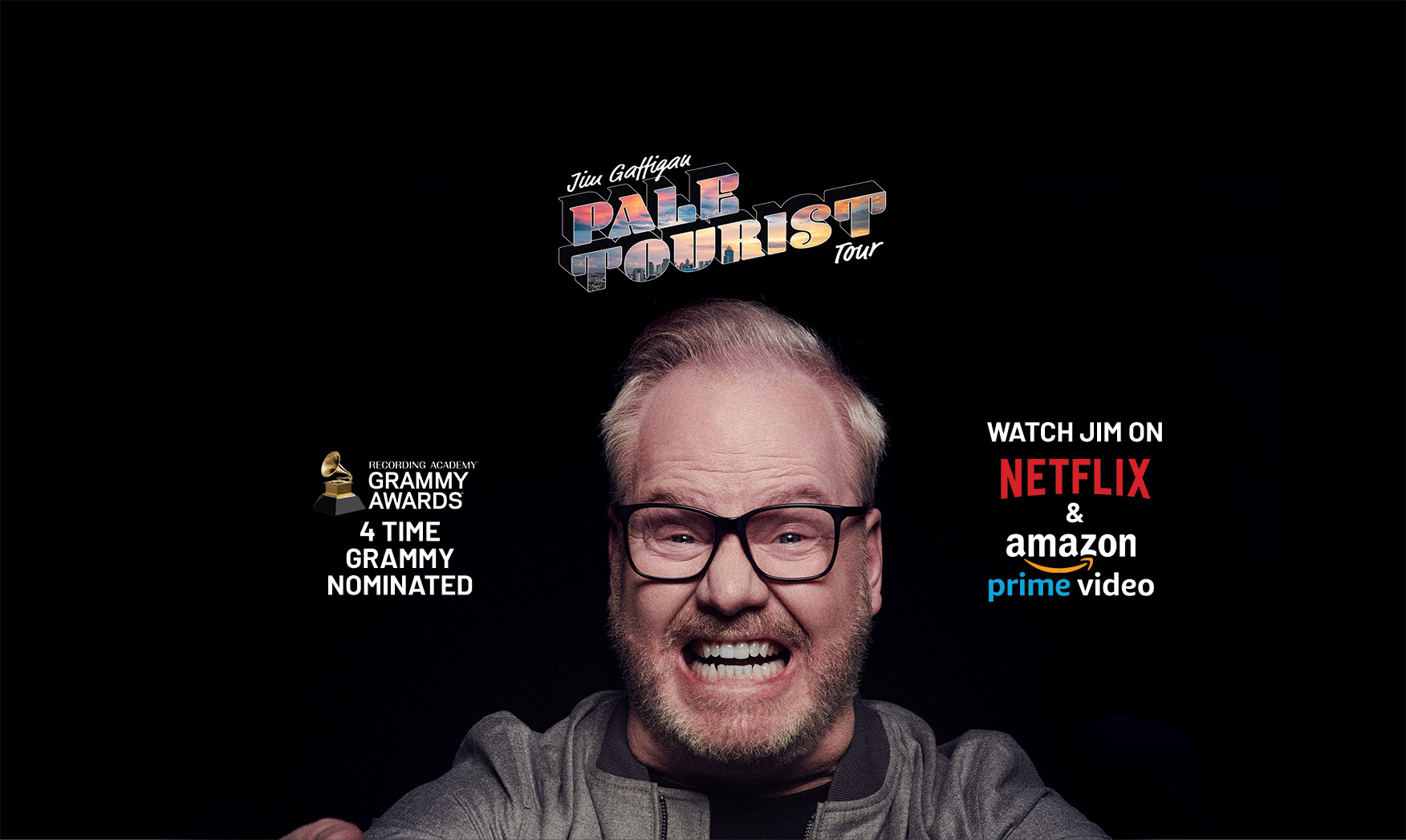